Basketball is a competitive team game in which two competing teams, usually of five players each, against each other on a flat rectangular field, fight for the primary goal of shooting the basketball towards the opponent’s hoop on the court. The game is often referred to as an exhibition game and is played outside on a neutral court. In international play, the Basketball Association has regulation guidelines specifying when, where, how and who may be taken to take part in a competition (including, but not limited to, championships and playoff matches). Each country involved in the championship may elect to play a series of one-on-one or two-on-one games against teams from other countries, called International Matches. 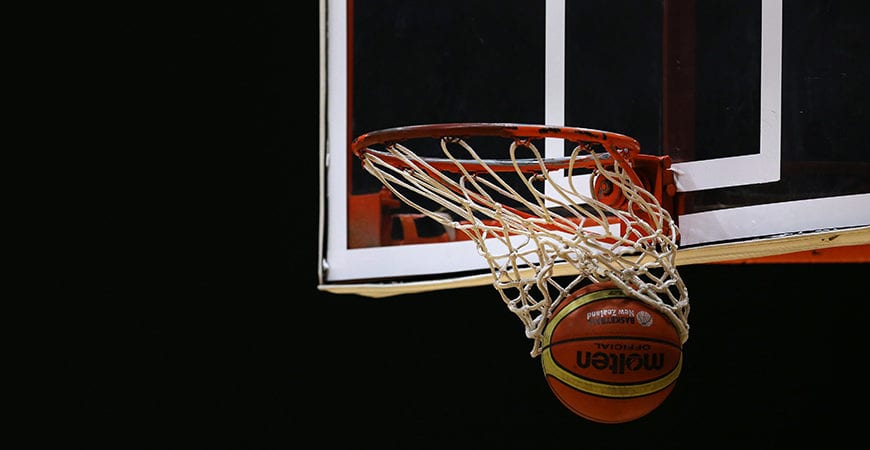 Each country participating in the championship may elect to play at home court using three pointers or up to five players on the floor at one time. A rotation system is used to determine the teams playing in each game; for example, the United States has the option to play a “big” four-player game using three pointers, or a “small” five-on-five game using only five players. This is referred to as the “side court”, and the same rules apply to the play on the floor. Once the game is started, each team must begin to practice running the basketball through a series of pre-made drills. This process is known as “warming up”.

Then, the game is played normally, and a time limit is called, and the game is over when one team has reached its side court score, or the game is tied. There is no extra time allowed to play, so the game must be played out as quickly as possible. Depending on the location and size of the court, there may be two half court hoops, or one full court. In a half-court game, there are usually two separate benches for each team. Some International Basketball Teams have substituted the single bench with two benches, in order to keep the game faster and more interesting.